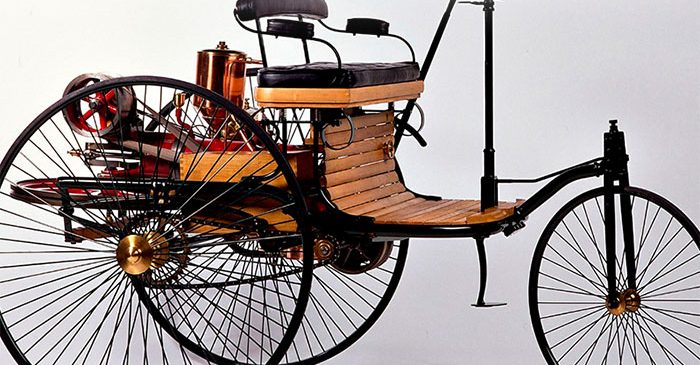 Benz Motorwagen 1886 – The first automobile with combustion engine. When Karl Benz applied for a patent on January 29, 1886 for his “vehicle with gas engine operation,” little did he […] 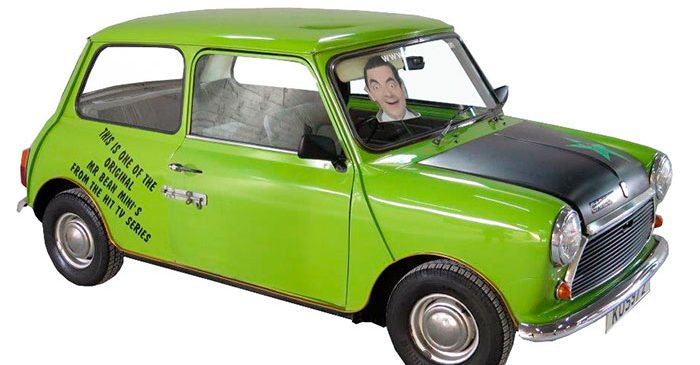 Revisit nostalgic memories of Mr. Bean cruising the streets of London with the original classic green Mini. It even features the actual lock on the side we all shared a […] 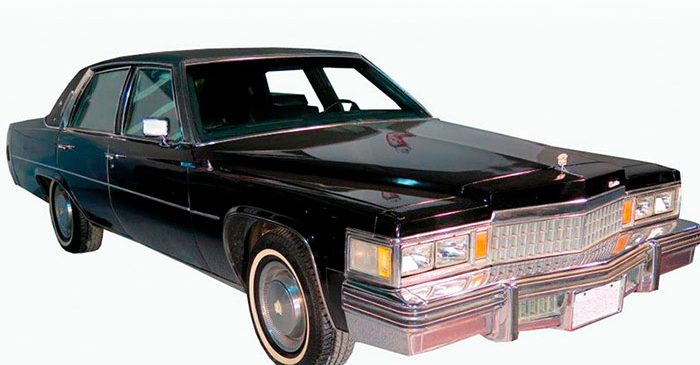 The Armoured Presidential Cadillac – The U.S. Government generously donated this beauty that was specifically designed and built for President Makarios III in 1977. Though never used by him, this classic […] 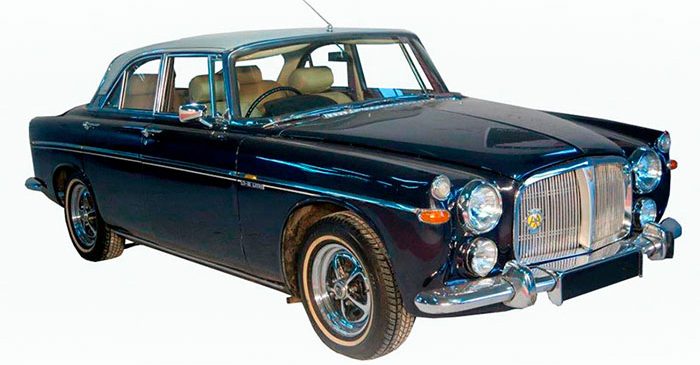 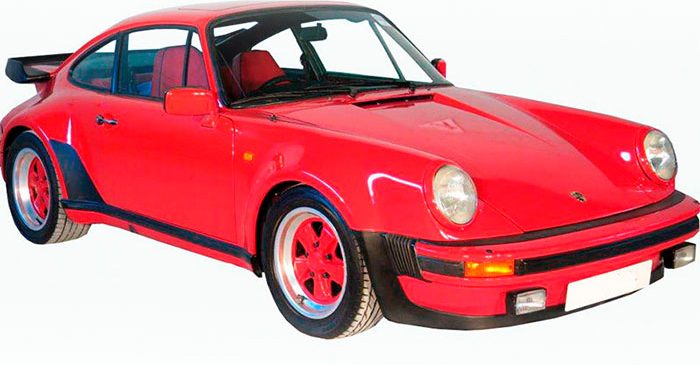 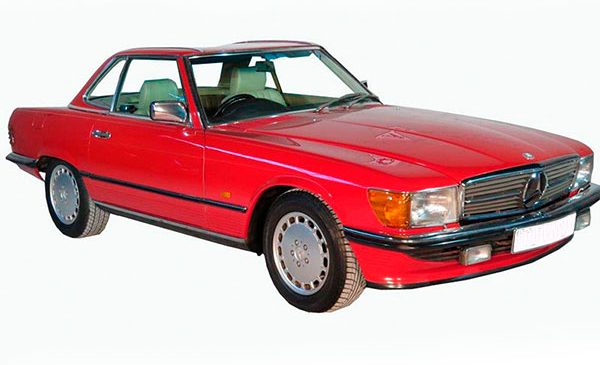 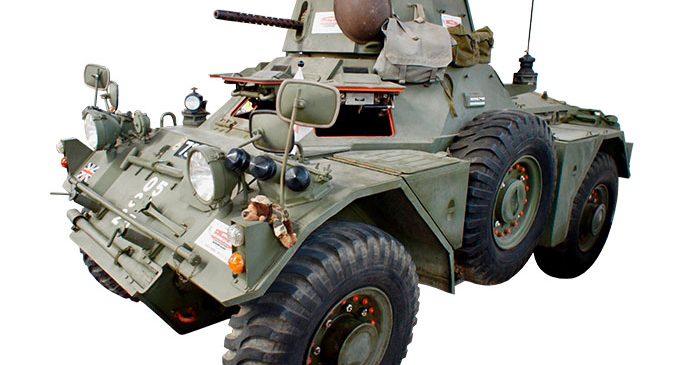 The Ferret is a British armoured fighting vehicle designed and built for reconnaissance purposes. The Ferret was produced between 1952 and 1971 by the UK company, Daimler. It was widely adopted by regiments in the British Army as well as Commonwealth countries […] 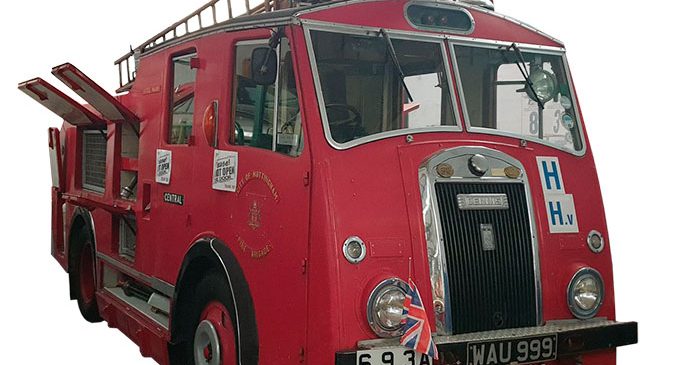 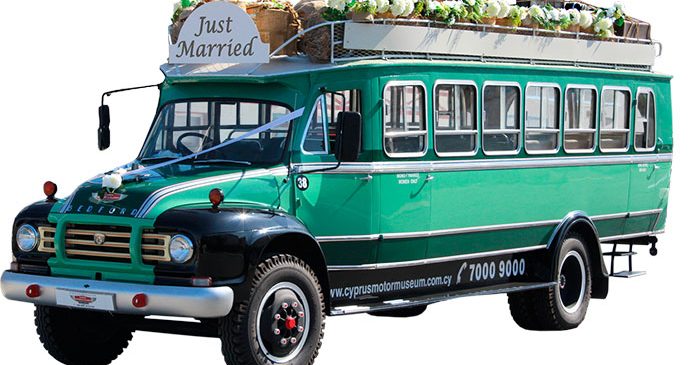